The five key takeaways from our UK expense statistics are:

• Some of the most dubious claims, made by both MPs and ordinary people, were for travel and clothing-related expenses

What do people claim on expenses? 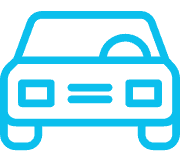 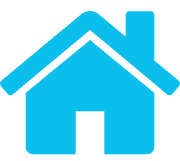 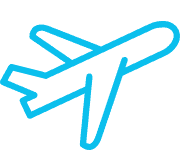 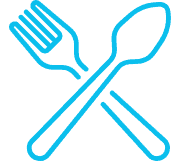 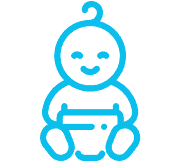 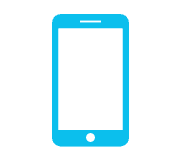 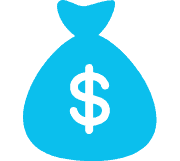 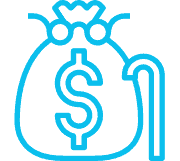 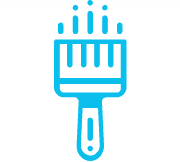 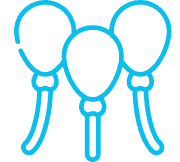 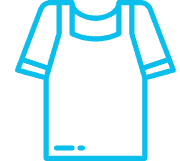 Less commonly claimed expenses, that you are still within your right to claim for,
but typically are not claimed as frequently, include: 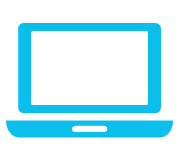 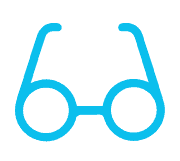 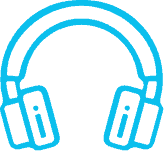 How many people don't claim expenses? 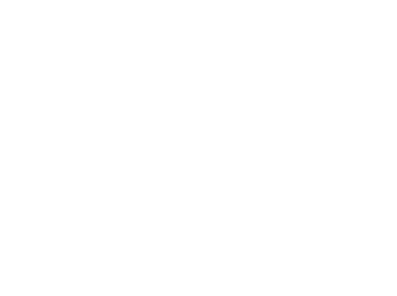 £123 worth of expenses per
individual is left unclaimed every year. 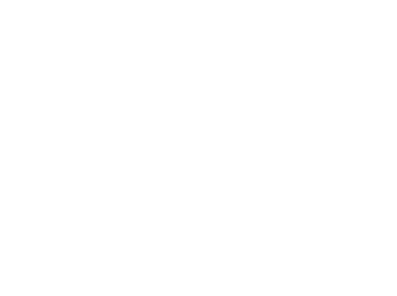 £962m of unclaimed
expenses every year. 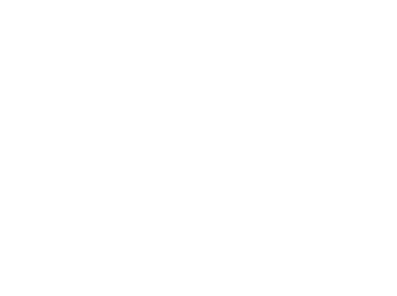 60% do not claim their
expenses properly, or at all.

Research was also conducted by Barclays in 2018 revealing how many people don’t claim their expenses amongst other things. It was revealed unclaimed expenses totaled £962m, averaging out at approximately £123 per person. That’s a lot of people that individuals could be saving each year if they filed of all of their applicable expenses.

The same set of research also found that around 60% of people did not file any expenses, (so it’s no wonder that so much isn’t claimed) giving the following as reasons:

So, of the population who can claim on expenses, it’s estimated around 60% did not. This averages out as a £123 loss in claimable expenses for each person, each year.

What are some weird uk expense claims?

Though there’s a lot of expenses you can claim for, there are also some claims that are rejected. Some claims were not approved by HMRC because they were considered to not be solely for business purposes. HMRC has listed the ones they deem most dubious as:

How many people don't claim expenses?

Our expenses statistics have also revealed some other expenses believed to be questionable in previous years. Some bizarre claims include: 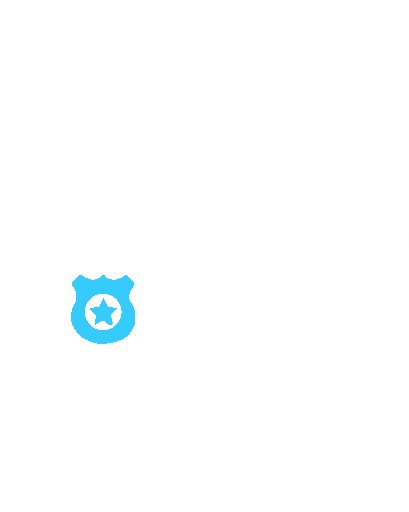 Can disallowed expenses be appealed?

From looking at previous cases, the answer is yes. Exclusive business use can have personal purposes too, and this has resulted in some expenses cases going to court. In 2018, an exotic dancer at Stringfellows successfully appealed against HMRC’s order that she pay tax totalling over £8,600. The Tax Chamber in London ruled all the following as deductible:

• Cosmetics and perfume – whilst this ‘stage make-up’ could have been worn outside her workplace, she claimed they were purchased solely for it

• Hairdressing, extensions and beauty treatment – as the purpose of these was to enhance her appearance for performances

In 2010, there was the ‘Parsons v HMRC Commissioners’ case: a film stuntman appealed against HMRC’s decision to disallow health-related claims. The verdicts reached were:

• Medical expenses – those connected to the occupation were accepted, like a knee operation

How much is claimed in expenses by MP's?

Our 2019 UK expense statistics showed that more than 130,000 items were claimed by MPs, bringing in a total of £22.5m’s worth of expenses claimed by MPs.

MP speakers and Sinn Fein claim the least in expenses. 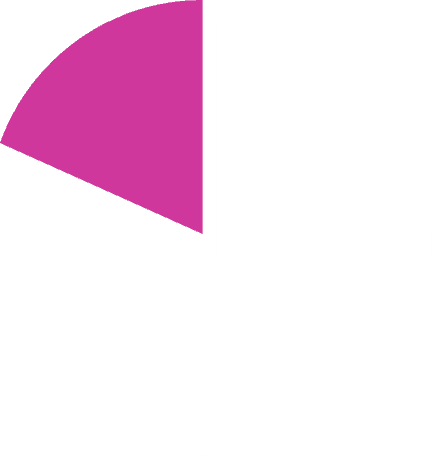 The SNP and the Green Party claim the most in expenses collectively.

Which MP's claim the most in expenses by location?

Our UK MP expense statistics can also reveal that the highest expense claims were from MPs in Scotland (constituencies like Gordon CC offset more costs for office and accommodation than travel) and the North of England.

What are the weirdest things claimed by MP's on expenses?

Our UK MP expense statistics have also revealed that MPs have made some pretty dubious claims in the past, including:

There have also been some pretty surprising claims made on expenses by unnamed MPs for potentially irrelevant or extravagant spending:

What political party claims the least in expenses?

Whilst each party offset similar amounts, MP speakers of the Parliament and Sinn Féin claimed the least on expenses.

Those claiming the least were around the £5,000 mark and under, with three MPs offsetting no expenses whatsoever. Theresa May was also one of the lowest claimers (£4,376.56).

What political party claims the most in expenses?

Prominent but smaller parties, The Scottish National Party (SNP) and The Green Party have been revealed to claim the most in expenses:

MPs in the highest bracket were generally between the amounts of £68,000 and £85,000. Shabana Mahmood of the Birmingham, Ladywood constituency was the highest claimer at £101,403.65.

Historically, from the 201/11 to 2018/19 financial years, Labour and SNP MP’s are collectively the highest claimers at 28.9% and 24.4%. Comparatively, Conservatives (who have had the most seats over this period) are at 8.9%. Some significant details over the years include:

The most-claimed MP expense was rent for accommodation (£6.2m), followed by rent for office constituency (£4.2m). Other significant categories were:

We also analysed information around company directors, and the expenses that they claim, as part of our expenses statistics research.

The expense information revealed François Ortalo-Magné, the Dean of London Business School, claimed for a number of dubious expenditures. They included:

And overseas, some specific business expenses offset in the US were the following:

Our UK expense statistics also detail the Lorraine Kelly case where she appealed against a £1.2m tax bill. She successfully won with the claim that her agent’s fees were tax-deductible as she is a theatrical performer. Her evidence was that this categorisation applies to her because of comedy sketches, such as that with Aled Jones.

If you require any assistance with claiming YOUR expenses (don’t miss out on that £123 a year) via our impressive tax return software, get in touch with the GoSimpleTax team.